Not only is the building sustainable, but green principles, processes and measures ensure all operations are eco-friendly and continually assessed for improvement. 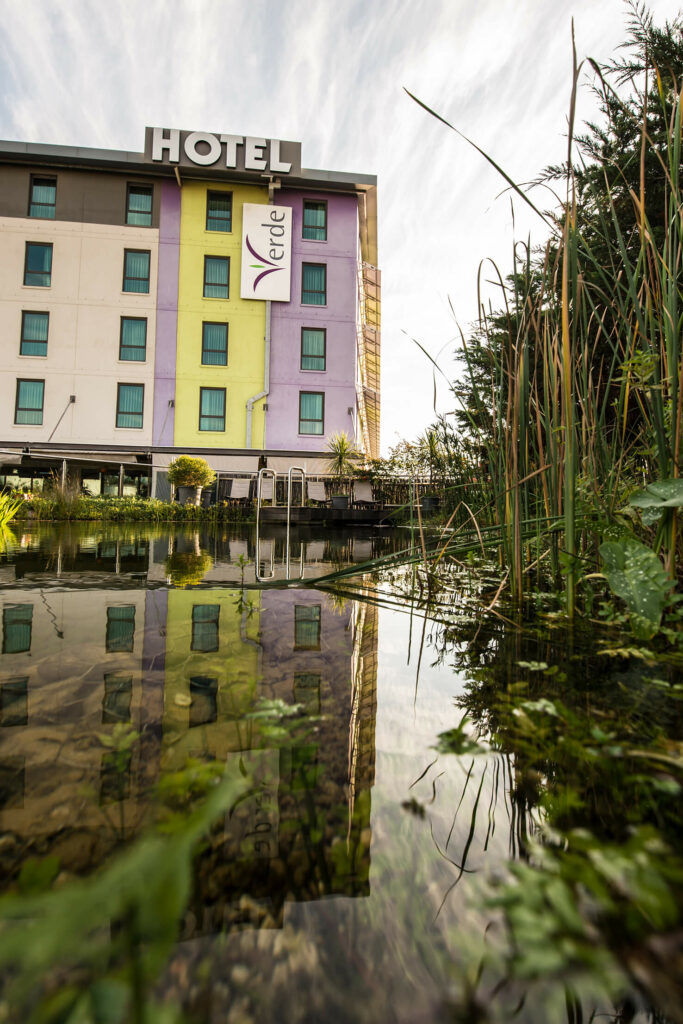 On 27 August 2013, Hotel Verde opened its doors after just over two years of hard work and dedication. From the very start, the firm intention of the entire project team, spearheaded by the client’s conviction and passion, throughout all the planning and work, was to make it a flagship project rooted in sustainability. So much so that we are now Africa’s Greenest Hotel.

“For many years, my life motto and the belief of my family has been that we have a responsibility as a company, as employers and as visitors on this planet to live as sustainably as possible. The seed of Verde Hotels germinated from this very thought,” Mario Delicio, owner and director of Hotel Verde explains.

“Once we started the process of creating a sustainable hotel, I quickly realised that my dream of providing something luxurious and truly sustainable was not only possible, but also a business model worth sharing, with the potential to change lives and the industry as we know it.”

In May 2014, Hotel Verde achieved LEED Platinum for new construction. This made Hotel Verde the first LEED platinum hotel in Africa and the sixth in the entire world. LEED (Leadership in Energy and Environmental design) is an internationally recognised green building rating and certification system.

This system, developed by the USGBC (United States Green Building Council) and administered and audited by the GBCI (Green Building Certification Institute), provides third party verification that a building was designed and built to be sustainable.

In this sense, ‘sustainability’ refers to a comprehensive list of factors including, but not limited to, energy savings, water efficiency, CO2 and other greenhouse and harmful gas emissions reduction, improved indoor environmental quality, and stewardship of resources and sensitivity to their impacts.

During the development of Hotel Verde several considerations, active and passive designs, technologies, and equipment were incorporated into the design of the building. These range from the simple and obvious like recycling during construction, and passive designs like natural ventilation and night cooling; to technically demanding and complex installations of equipment like photovoltaic panels, wind turbines and a grey water recycling plant.

Other installations that play a large role in ongoing sustainability include an active intelligent building management system that controls the super-efficient heating, air-conditioning, and ventilation system. However, an efficient system like this is of little value if the building is not thoroughly insulated.

As such, Hotel Verde has insulated roofs and doors, double-glazed and spectrally selective windows, as well as air tight windows and doors. These are but a few examples of the more comprehensive list overleaf.  SEE A FULL BREAKDOWN BELOW.

In 2014, Hotel Verde also became the first hotel in Africa to offer accommodation and conferencing that is 100% carbon neutral. In addition, the hotel received platinum certification from the Heritage Environmental Management Programme for its meaningful environmental management system.

Also the first accommodation venue to bring many other sustainable innovations and achievements to Africa, the hotel runs at 70% more energy efficient than any other Cape Town hotel and has won many awards for its green features and water and energy saving technologies.

Hotel Verde Cape Town Airport was the first hotel in Africa to offer 100% offset carbon-neutral accommodation and conferencing. Here’s a brief overview of our sustainable features:

All waste sorted on site and, where possible, recycled

Our living green wall is synonymous with all Verde Hotels. Another guest-pleasing feature is our eco-pool that commands the attention of everyone walking through our wetlands.

Not only is the building sustainable, but green principles, processes and measures ensure all operations are eco-friendly and continually assessed for improvement. 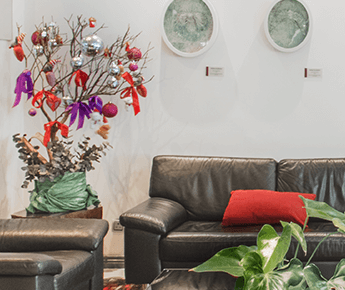 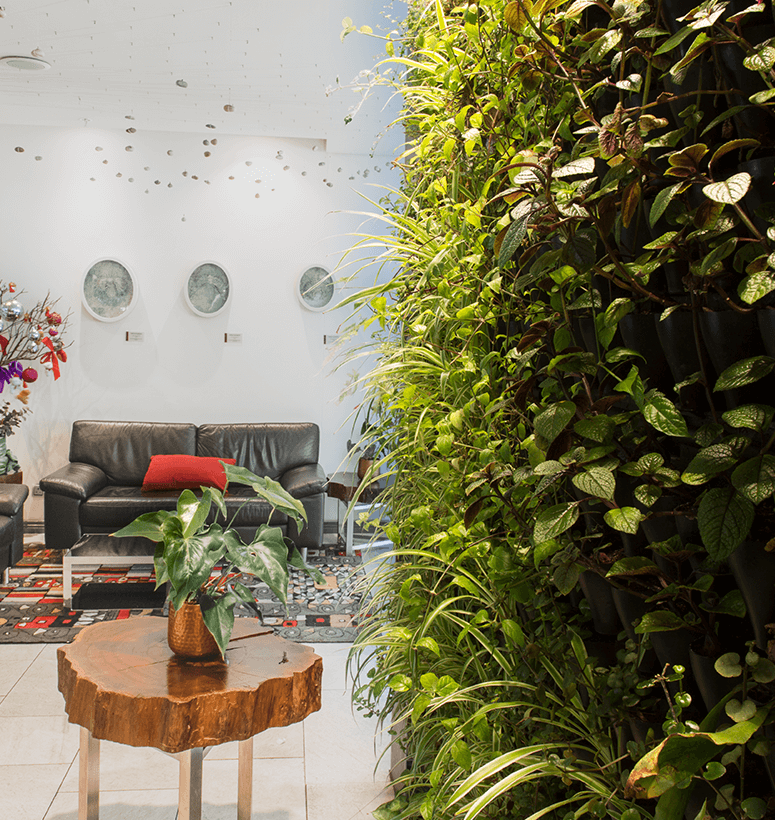 Responsible Use of Resources:

Verdinos are our in-house currency, rewarding you for being involved in our hotel’s sustainability and making green choices.